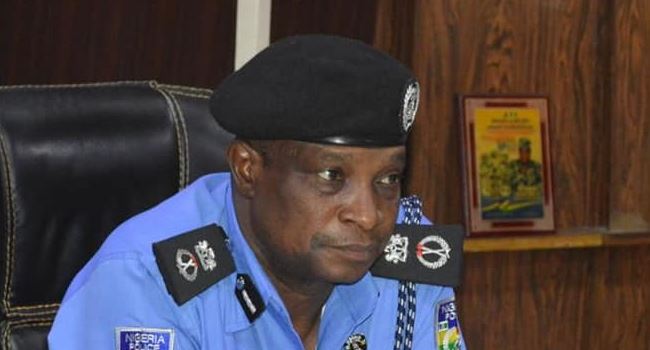 In a bid to curtail the menace of banditry, the Kano State Commissioner of Police, Sama’ila Dikko, has mandated that Fulani herdsmen entering the state must get clearance from the police command of the state they are leaving for Kano.

Dikko made this call on Wednesday in Kano after an emergency security meeting with heads of security agencies at his office, while stating that any Fulani herdsman that enters Kano without the clearance would be turned back outright.

He said the decision was part of the security arrangements that have been made by his command in a bid to maintain peace and security in the state.

“Today in the morning I had a meeting with the leaders of Fulanis. There are two issues here, Fulanis who are now coming in with their cattle, and what have you… So, when we heard about that information, we discussed it with other security agencies.

“At the meeting, I had in my office this morning with leaders of Fulanis from Kaduna, Katsina, and Jigawa, I asked them to give us whatever information to block whoever that is coming in without necessary authorisation from the police of the state they are coming from.

“So, there must be a sort of letter, showing that they are coming to Kano from that state. So, anyone who comes without clearance from our police formations, from the state they are coming from, will definitely be stopped and turned back to where they came from.

The CP also said the command was working tirelessly in ensuring synergy with other security agencies in Kano towards ensuring maximum security of lives and property.

Related Topics:#featuredclearanceHerdsmenKano Police
Up Next