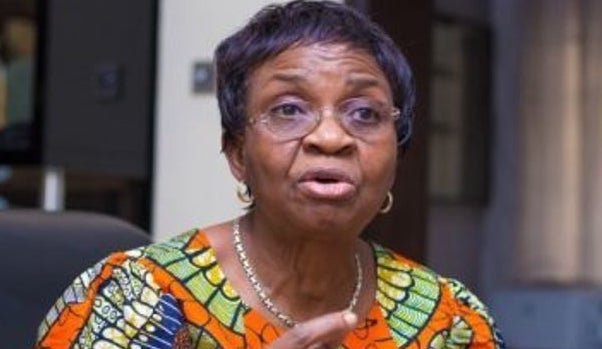 The National Agency for Food and Drug Administration and Control (NAFDAC) said on Sunday the deadly drinks which killed three people in Kano last month contained a chemical used for terrorism.

At least 200 people were also hospitalized over the incident.

The NAFDAC Director-General, Prof. Mojisola Adeyeye, who disclosed this in a statement issued by the agency’s Resident Media Consultant, Sayo Akintola, said three merchants of the adulterated flavoured drinks have been arrested.

According to Adeyeye, internal checks by NAFDAC revealed that only two of the five flavoured drinks identified in the incident were registered by the agency while three were not on its database.

She said the product was most likely smuggled into the country, adding that NAFDAC tested all the food samples and found E-Coli bacteria in some.

Adeyeye said: ‘’For safety and security concerns, NAFDAC does end-to-end monitoring for all chemicals. We request distribution and utilisation patterns before we give importers permits to import chemicals.”