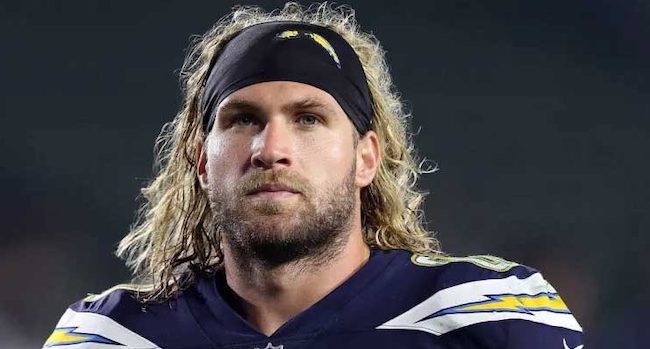 Kansas City Chiefs’ player, Sean Culkin, will become the first footballer to receive his salaries in Bitcoin following an agreement with Strike by Zap to convert his club’s payments to Bitcoin.

The National Football League footballer said in a Twitter announcement he believes Bitcoin is the future of finance and eager to convert his salaries to the most popular cryptocurrency without having to worry about whether to invest or not.

Strike by Zap will receive Culkin’s $920,000 salary from his club in fiat, and make the conversion to Bitcoin.

The American footballer got wind of Bitcoin in 2016 but began to take the cryptocurrency seriously in 2020.

READ ALSO: Five reasons to hold and not sell your bitcoin amid price crash

The conversion will stand as investment in the cryptocurrency market with Culkin stating that he sees Bitcoin as a generational wealth and not a means to make quick returns.

He said: “I fully believe Bitcoin is the future of finance and I wanted to prove that I have real skin in the game — not just trying to make a quick buck. I will be converting my entire 2021 NFL salary to #Bitcoin.”

Related Topics:BitcoinSean Culkin
Up Next