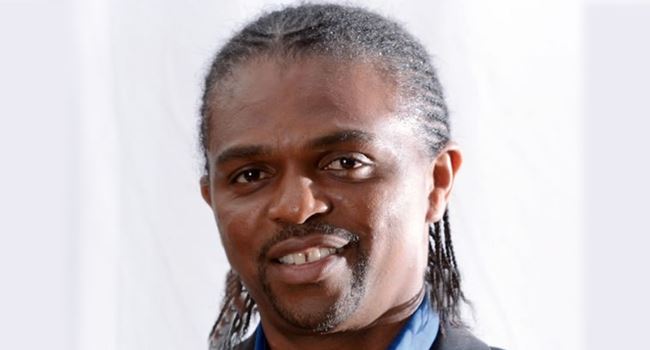 Former Nigeria international, Nwankwo Kanu has asked the Super Eagles to approach their next international friendly match against Brazil like a World Cup match.

The Eagles are set to face five-time world champions in a friendly at the National Stadium of Singapore on October 13.

Kanu, who captained the Eagles against a star-studded Brazil side and won 4-3 in the semifinal of the Atlanta 1996 Olympics, says the friendly, if won by Nigeria, will boost the confidence of the players and their belief will grow.

“I see every game as a World Cup match, as a competition, friendly or no friendly,” Kanu declared in an interview on the YouTube channel of the Super Eagles.

“And if the boys can take that on board, knowing that every game they play, Nigerians will not want to know if it is friendly or not.

“There is a lot of pressure because everybody loves football, they don’t want to hear that Nigeria went to a game and lost.

“I don’t think people will really appreciate the boys if they lost in a friendly game, that’s how it is here. The boys have to take it on board and ensure that every game they play, they have to do well.”

He added: “Against Brazil -they are one of the best, and those are the kind of friendlies we should be playing. I say thanks to whoever has made this possible.

“Playing against Brazil will show the level of football they are playing and where they are, and if they can beat Brazil, the confidence and belief of the boys will grow.

“And for me, it’s always tough when Nigeria and Brazil play each other, whoever will represent us should know it’s not a friendly game.”

The last time both nations played was in 2003 in Abuja, and the Selecao won 3-0.