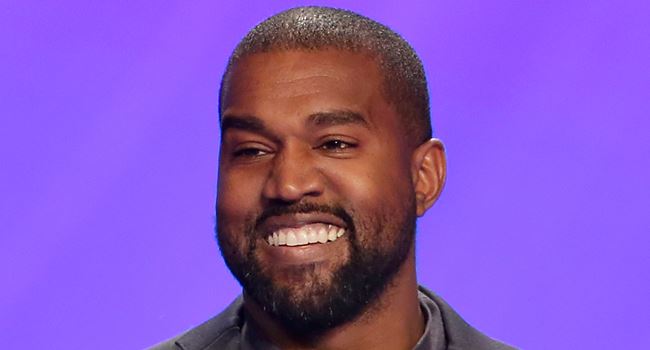 Spiro will be representing Kanye West in court, as the American hip hop legend accuses GAP of withholding some of his designs despite cancelling their business contract, Marca reports.

Recall that Kanye West, also known as ‘Ye’ had taken to social media platform, Instagram, to demand GAP return his clothes, “give me all the clothes they are holding hostage in the office and in the wash houses.”

The disagreement between both parties had been linked to pricing, with Kanye West suggesting his collection begins from $20, however, GAP wants to over-price the collection.

The ‘Diamonds are forever’ crooner’s team released a statement, which disclosed, “Gap left Ye no choice but to terminate their collaboration agreement because of Gap’s substantial noncompliance.”

In an interview with CNBC four days ago, Kanye West had hinted that he can’t have his affairs controlled by another, “Everyone knows that I’m the leader, I’m the king.” He said, adding that, “A king can’t live in someone else’s castle. A king has to make his own castle.”

In response to the cancellation of the contract, GAP confirmed that both parties didn’t agree on vision, “While we share a vision of bringing high-quality, trend-forward, utilitarian design to all people through unique omni experiences with Yeezy Gap, how we work together to deliver this vision is not aligned. And we are deciding to wind down the partnership.”

Meanwhile, Spiro will also be defending Musk on October 17 in the lawsuit filed by Twitter over the world’s richest man’s decision to terminate the $44 billion acquisition deal.