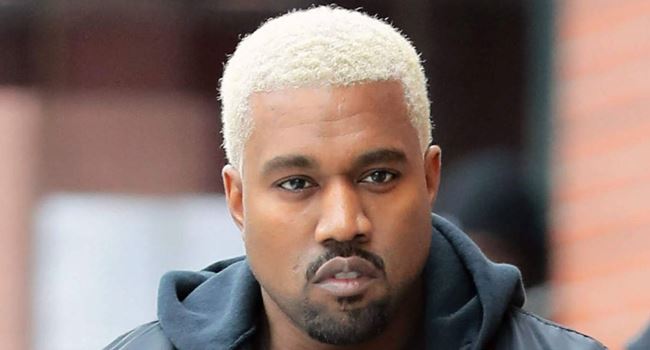 Award-winning American rapper, Kanye West has reportedly ‘cut off’ his estranged wife Kim Kardashian and is making her go through his security as he has changed his phone numbers.

The 44-year-old rapper, who has been described as bi-polar allegedly blocked Kim, 40, before she officially announced their split, according to a report by Page Six.

The platform quoted a source to have said;

“Even before Kim filed for divorce, Kanye changed his numbers and said, ‘You can contact me through my security.”

The insider said that despite the carnage of the split, Kanye is still regularly seeing his children.

The source continued: “Despite this, she trusts him around the kids. He loves them and is seeing a lot of them.

“She leaves the house and he arrives and hangs out with the kids. They have an army of nannies so the transition is easy.”

After months of speculation that their marriage was over, Kim filed for divorce in February after hiring the celebrity divorce lawyer, Laura Wasser.

She is asking for joint legal and physical custody of their four children.