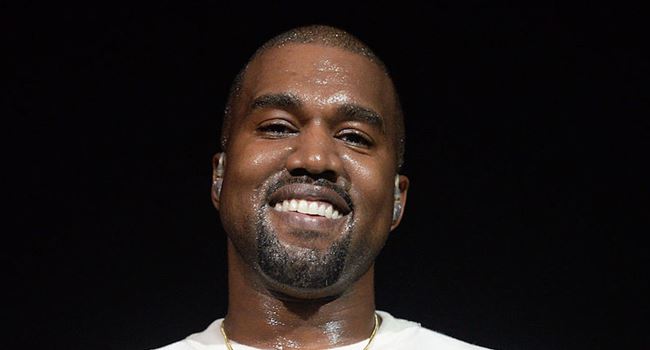 A pair of shoes designed and worn by the American recording artiste, Kanye West has been sold for the sum of $1.8m (£1.3m) at an auction.

It is the highest amount ever paid for a pair of sneakers.

The Nike Air Yeezy 1 Prototypes beat the previous record, which was held by a pair of Nike Air Jordan 1s that sold for $615,000 last year.

The shoes were bought by RARES, an internet platform for investing in rare footwear. Its users can buy shares in a pair in a similar way to how investors buy stocks in a company, Yahoo news reports.

They were sold by the shoe collector Ryan Chang in a private sale, which means neither the buyer nor the final sale price can be publicized unless the buyer themselves comes forward.

“The sale marks the highest publicly recorded price for a sneaker sale ever,” the auction house said in a statement.