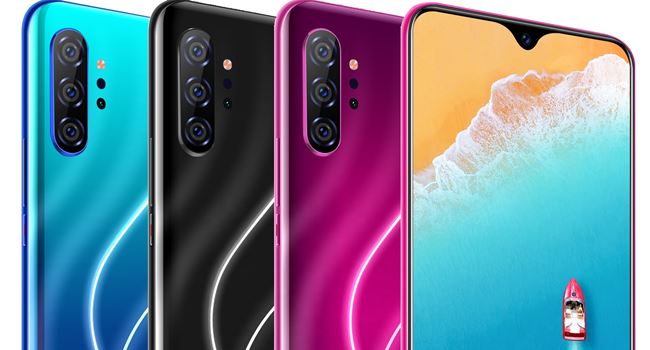 Kenya government has warned importers that they face jail terms and substantial fines for importing phone with poor battery performance.

Draft regulations published Wednesday by the Communications Authority of Kenya (CA) provide for a three-year jail term or a Sh300,000(about N1.04.million) fine or both for anyone found importing or selling a mobile phone with a battery life of less than eight talk hours.

The move, the draft noted is to help eliminate sub-standard products from the market.

“The new regulation is for the battery for a mobile cellular device imported should offer at least eight hours talk-time and 24 hours’ standby time.”

Local media reports that the CA regulations also require manufacturers to print their brand or identification mark and model or type on the mobile phones in indelible ink, which is readily visible and legible.

Nigeria just like Kenya is a large market for phones with over 172 million mobile subscribers.

However, the market is filled with cheap brands that have been found to be substandard in nature.