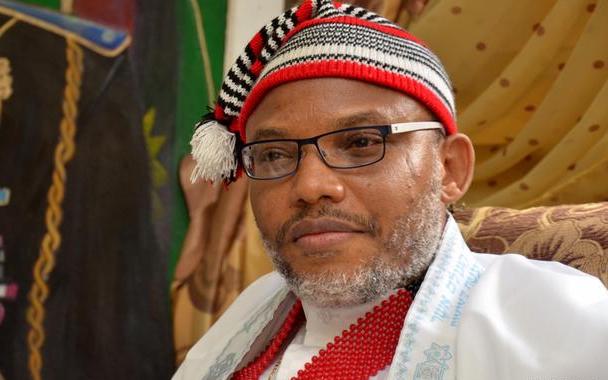 The Director-General of Kenya’s Immigration Services, Alexander Muteshi, has debunked reports making the round in the media that the country collaborated in the arrest and “extradition” of the leader of the proscribed Indigenous People of Biafra (IPOB) Nnamdi Kanu, to Nigeria.

Similarly, another official who works in Kenya’s Ministry of Interior, said the ministry was not aware of the “extradition” of Nnamdi Kanu to Nigeria.

Ripples Nigeria reported how Kanu was arrested abroad by Nigerian security operatives and extradited to Nigeria on Sunday, June 27, and was subsequently arraigned in court on Tuesday, June 29, and later remanded in the custody of the Department of State Service (DSS).

Meanwhile, officials of the Kenyan government in separate interviews with Reuters and Kenya’s Nation newspaper dismissed the family’s claim.

“A spokeswoman for the Kenyan interior ministry said it was not aware of the matter, while the foreign affairs ministry in Nairobi did not respond to a request for comment,” Reuters said in its report.

Also, Muteshi while dismissing the family’s claim told Nation, a Kenyan media firm, that it was not possible to tell whether Kanu entered the Kenyan territory or not.

Similarly, the UK government had come out to debunk reports that Kanu was arrested in its territory and extradited to Nigeria and had said it was holding talks with the Nigerian government on the circumstances surrounding Kanu’s arrest.

Meanwhile, Kanu, who is facing an 11-count charge of treason, treasonable felony, terrorism, and illegal possession of firearms, among others, jumped bail in 2017 and left the country.

The Federal Government had on Thursday, said security and intelligence agencies trailed Kanu for over two years before he was re-arrested.

The Minister of Information and Culture, Alhaji Lai Mohammed who disclosed this at a media briefing in Abuja, said Kanu was living “a five-star lifestyle across several countries.