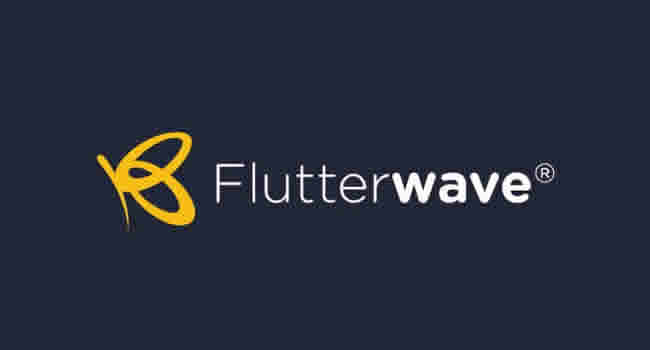 Justice Grace Nzioka gave the order while ruling on an application filed by Kenya’s Assets Recovery Agency (ARA) against the Nigerian fintech company.

ARA had approached the court to prevent Flutterwave from transferring or withdrawing the funds in the accounts until the conclusion of an investigation into the company’s operation.

The money is kept in 22 accounts – two in United Bank for Africa (UBA), one in Access Bank, and 19 in Safaricom M-Pesa paybill numbers.

In her ruling, Justice Nzioka said: “A preservation order be, and is hereby issued prohibiting 1st respondent or his agents or representative from transacting, withdrawing, transferring, using any other dealings in respect to the money held in the account.”

Flutterwave is also involved in another case with some companies, leading to blocking of 62 bank accounts consisting of Sh6.2 billion ($59.2 million) by a separate court in the East African country.

The Central Bank of Kenya had recently declared that Flutterwave lacked the license to operate in the country.

The Kenyan apex bank described Flutterwave’s operation as illegal after some transactions involving the company’s accounts were linked to credit card frauds and other financial infractions.

Flutterwave had since denied the allegations.

NGX: Investors gain N104.5bn after uptick in Guinness, Transcorp, others