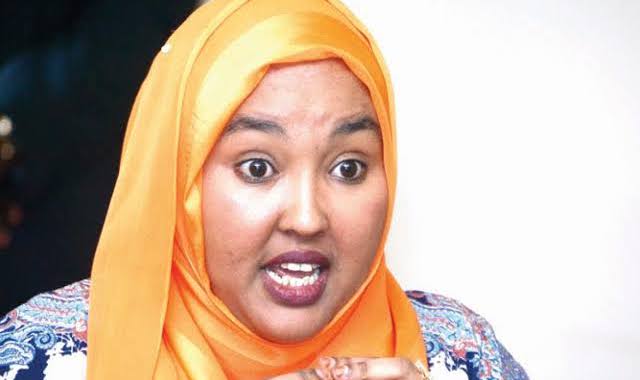 A member of the Kenyan Parliament, Fatuma Gedi, has been suspended for distributing sweets and lollipops to her colleagues during an active session.

One of Gedi’s colleagues, Ndindi Nyoro, had accused the woman of dishing money and lollipops to the Azimio La Umoja leaning legislators to sway them into voting in a certain way during a debate on the Political Parties (Amendment) Bill in the country’s National Assembly.

Nyoro, who raised a point of order, claimed Gedi was moving around with cash for other Members of Parliament (MPs).

Another MP, David Sankok, asked the Chairman of the Committee of the Whole House to establish that the lawmaker was distributing sweets to colleagues.

He said: “We saw money being distributed by Hon. Fatuma Gedi to members who are voting for this Political Parties (Amendment) Bill.

“I want to tell them, you can bribe the honourable members here but you cannot bribe the people of Kenya. As a son of Mau Mau, I cannot be intimidated by these hecklers and COVID-19 billionaires.

“There is evidence Madam Speaker, that money was changing hands in this House.”

Following the allegations, an internal investigation was carried out on the matter, while Gedi was cleared of bribery, she was found guilty of distributing sweets and lollipops to MPs during an active session and was suspended for one day.

The lawmaker later told journalists that the “sugar levels of her colleagues had gone down” after the day-long session.