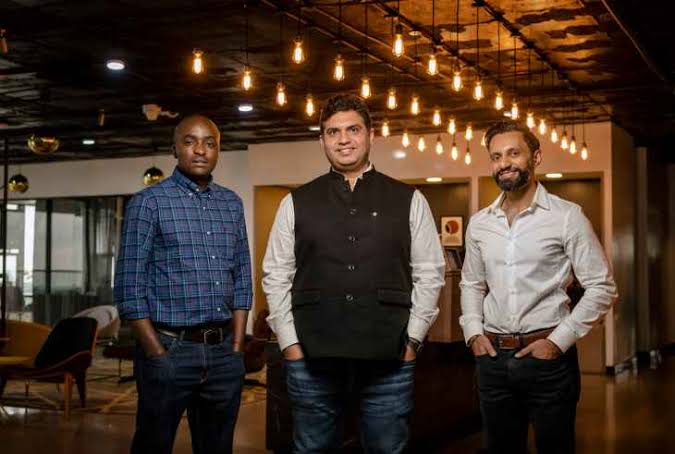 Craydel, a Kenyan edtech startup, has announced securing $1 million in a pre-seed round.

The startup runs a platform for comparing colleges, course options and tuition fees.

According to the startup, the fund is expected to help Craydel improve its search and recommendation technology.

Speaking on the development, the startup noted that the round was led by Enza Capital, a private venture fund that invests in early-stage tech startups across Africa.

According to details of the deal, other investors in the round include Future of Learning Fund, a Kenya-based edtech backer; BriteGaze, a South African artificial intelligence fund; Bisk Ventures; a Silicon Valley-based venture capital firm and Tekton Ventures; a San Francisco-based technology investment firm.

Tech Trivia: Which Apple device is a tablet?

JUMO, a Fintech start-up has closed $120 million in its latest round of funding.

The round saw the participation of major players such as Fidelity, Kingsway Capital and Visa.

The new raiser brings the total raised to $200 million and a current valuation of $400 million for the six-year-old financial services company.

JUMO serves entrepreneurs and SMMEs in emerging markets as a fintech industry player.

Speaking on the development, CEO and Founder, Andrew Watkins-Ball, noted that the new raiser inspires the team to do more by working harder.

He said: “We’re really grateful for the vote of confidence from our investors & will continue to work hard.”

According to sources familiar with the startup, JUMO uses AI to deliver banking-as-a-service to entrepreneurs in emerging markets.

Stars From All Nations (SFAN) has opened call for applications for its ReadyforWork career accelerator.

SFAN is an education company that unlocks the potential of the youth where its ReadyforWork scheme is an immersive digital career accelerator.

The accelerator has been operating for two years with the first programme hosted in 2018.

Since its inception, the accelerator has yielded positive results with graduates successfully securing full employment post the programme.

The organisation claims that students graduate from the accelerator with jobs in high-growth companies and have access to ongoing career coaching and networking opportunity with peers on the platform.

The iPad is a tablet computer developed by Apple. It is smaller than a typical laptop, but significantly larger than the average smartphone. The iPad does not include a keyboard or a trackpad, but instead has a touchscreen interface, which is used to control the device.

Like the iPhone, the iPad runs Apple’s iOS operating system. This allows the iPad to run third-party apps, which can downloaded from Apple’s App Store. While apps designed for the iPhone can also be installed and run on the iPad, many iOS apps are developed specifically for the iPad.