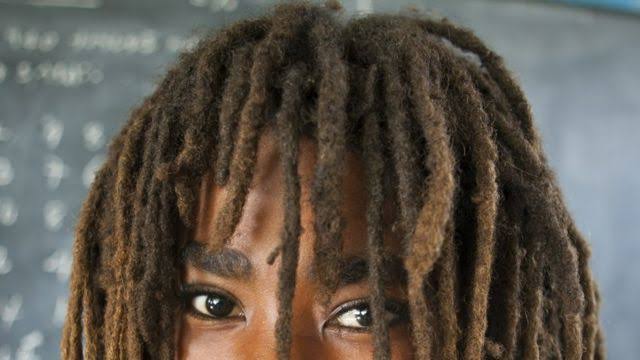 The Rastafari Society of Kenya (RSK), has filed a lawsuit seeking freedom for its members to be allowed to smoke cannabis for “spiritual” purposes.

The RSK which identifies itself as a minority religious group, filed the suit on Tuesday stating that its members live in fear because of laws that are hostile to their religious practices.

“Kenyan Rastafarians are often subjected to prejudice, intimidation, and unwarranted searches in their homes and designated places of worship,” the group noted in the lawsuit.

argued that cannabis was a “sacrament” connecting believers to their “creator”.

They argued that marijuana is used by adherents of the faith for medicinal, culinary and ceremonial purposes as evinced in their Holy Book called ‘Holy Piby’.

They also quoted that a verse which allows them to smoke marijuana is referred to as ‘Nebra Negas’ (Glory of Kings) or through ‘reasoning’ which involves the use of cannabis in their tabernacles.

They blamed the authorities for not ensuring that the group’s religious rights were respected.

In 2019, a high court in Kenya ruled that the Rastafarian movement was a religious group just like any other and should be treated as the rest.

The decision followed a case where a man had sued a school for sending away his daughter for having dreadlocks. The father said his daughter had dreadlocks because the family subscribed to the Rastafarian religion.

Related Topics:cannabiskenyalawsuitRastafarian Societyreligion
Up Next