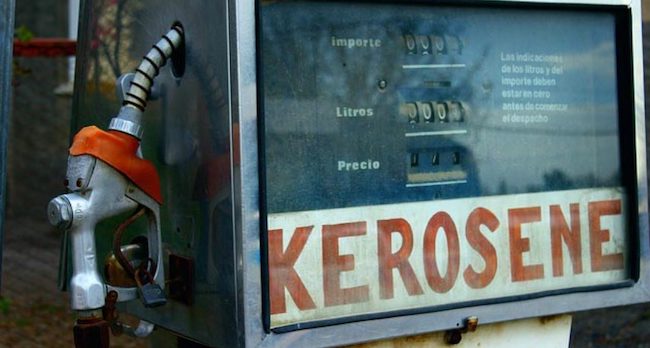 It now costs about twice as much as it did in 2015 to prepare meals in Nigeria.

According to the last data from National Bureau of Statistics released on Saturday, it costs Nigerians an average of N355.80 to purchase a litre of kerosene. This is N158.17 more when compared to the N197.63 the product was sold for in July of 2015.

The use of kerosine remains one of the popular choices for many households when preparing their meals.

Similarly, a 5kg of Liquefied Petroleum Gas (cooking gas), which the federal government has been urging Nigerians to adopt, has seen its average price increase from 1,841.29 in January 2016 to N2,018.21 in February 2021 representing a difference of N627.74 in the last five years.

The February 2021 price is the highest amount paid for a 5kg cooking gas in the last 13 months.

The increase is even higher for Nigerians trying to fill a 12.5kg cylinder of cooking gas.

How we’ll source for $1.5bn for PH refinery rehabilitation —FG