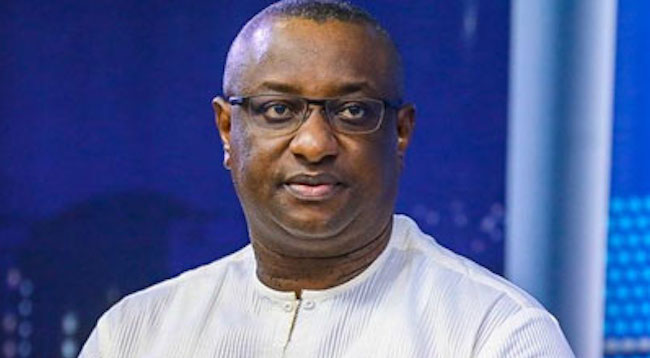 The Spokesman for the All Progressives Congress (APC) Presidential Campaign Council, Festus Keyamo, has dismissed the suspension of former Enugu State governor, Chimaroke Nnamani, by the Peoples Democratic Party (PDP) as irrelevant.

The PDP National Publicity Secretary, Debo Ologunagba, who announced the development in a statement on Friday, said the decision was in line with the party’s constitution.

Keyamo, who reacted to the development on his Twitter handle, described the decision of the major opposition party as a waste of time.

The APC chieftain said PDP was hunted by the failure to respect its constitution, adding the suspension was inconsequential.

He wrote: “Waste of time; cutting your nose to spite your face. Suspension is of NO EFFECT WHATSOEVER at this time, because the law says he remains a CANDIDATE of the party. A party crumbling in the middle of campaigns! It is failure to respect its own constitution that is now hunting it!”

Wike approves use of stadium for Atiku’s rally with caveat