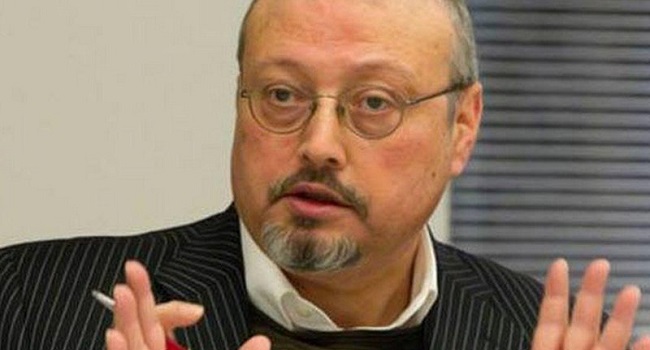 Irfan Fidan, the Istanbul chief public prosecutor has accused Saudi Arabia authorities of a lack of cooperation and alleged attempts to spoil evidence in connection with the murder of journalist, Jamal Khashoggi.

Reports say Istanbul chief public prosecutor alongside a host of investigators will present Saudi Arabia’s top prosecutor with a 150-page dossier and request another joint search at the residence of the kingdom’s consul-general in Istanbul, where Khashoggi was assassinated.

The development is coming after French President Emmanuel Macron called for sanctions for those responsible for the murder of Khashoggi.
Macron said the nature of facts surrounding Khashoggi’s gruesome murder must be fully investigated.

After weeks of repeated denials that it had nothing to do with his disappearance, the kingdom of Saudi Arabia eventually acknowledged that the murder was premeditated.