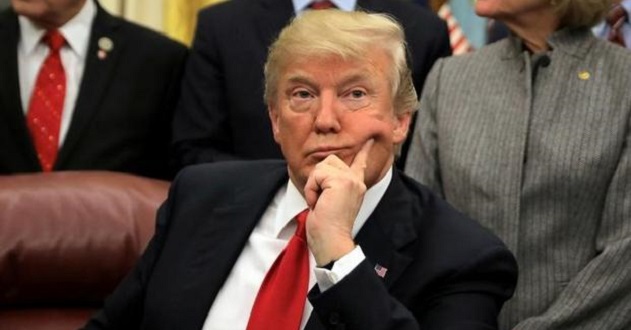 US politicians, including Democrats and Republicans, have accused Donald Trump of foot-dragging over the imposition of sanctions on Saudi Arabia in connection with the murder of journalist Jamal Khashoggi.

According to the politicians, Trump is putting “Saudi Arabia first” in his decision to not take punitive measures against the kingdom or Crown Prince Mohammed bin Salman over Khashoggi’s murder.

Trump’s decision is “yet another fawning prostration to a foreign authoritarian”, Democratic Senator Tim Kaine tweeted on Tuesday.

“It’s only a matter of time until actions like this one by the president directly threaten our security,” he added.

The politicians have however vowed to put ‘serious sanctions’ on the kingdom and crown prince over Jamal Khashoggi’s murder.