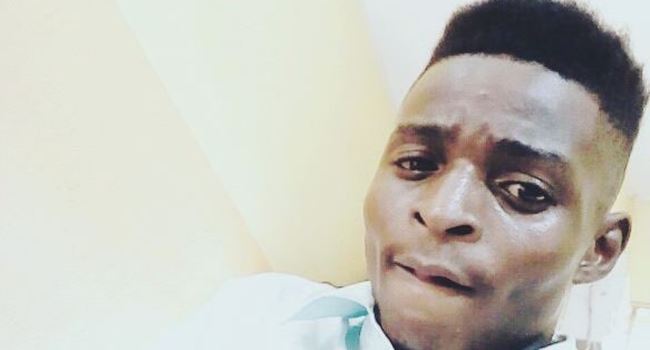 The sociology student was kidnapped on Monday in his father’s poultry farm at Oke Odan, Apete area of the state and released on Thursday.

The Police Public Relations Officer (PPRO), CSP Olugbenga Fadeyi confirmed the released of the victim to the News Agency of Nigeria (NAN) on Friday in Ibadan.

He further said the release of the victim would not stop the police investigation into the case, adding that they were still on the trail of the abductors.

Iseyin town, Oke-Ogun area of the state but did not state if the N100 million ransom demanded by the abductors was paid.

Nigerian arraigned in Guyana for defrauding women of over $6m