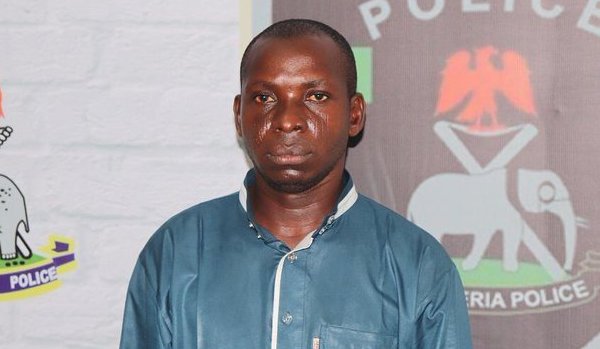 The panel investigating the matter involving a notorious kidnapper, Hamisu Wadume, has submitted its report.

With the submission of the report, the Chief of Defence Staff, General Abayomi Gabriel Olonisakin, is expected to study it, make recommendations and submit to President Muhammadu Buhari, who will then decide on the implementation of the report.

Many Nigerians had since urged the government to ensure that those found culpable in the criminal act face stiff punishment.

Three police operatives of the IGP Intelligence Response Team (IRT), who first arrested Wadume, were on August 6, 2019, shot dead in Taraba State by soldiers of 73 battalions.

The soldiers, were said to have allowed the kidnapper to escape after killing the police officers.

President Muhammadu Buhari had then, during a meeting with his security chiefs, ordered that the matter be thoroughly probed.

The CDS had consequently constituted the panel to investigate the matter.