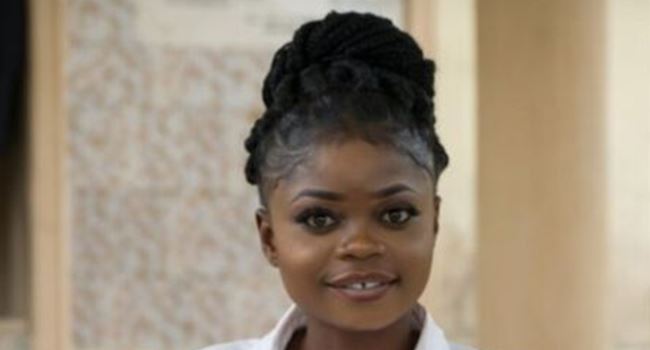 After spending five days in the den of his captors, a law graduate of Olabisi Onabanjo University (OOU), Ago-Iwoye, Ogun State, identified by the police as Motunrayo Rafiu, has been freed by his kidnappers.

The release of the victim, who was kidnapped in the Kabba area of Kogi State, was confirmed on Monday by the Kogi State Police Commands Public Relations Officer, Williams Aya.

According to Aya, Rafiu who was abducted on February 4, 2020 while on her way to resume at the Abuja campus of the Nigerian Law School was released on Sunday after the family reportedly paid a ransom of N1m after spending five days in the kidnappers’ den.

“She was released on Sunday evening after we paid N1m to them,” a family member said.

Speaking further Aya said, “All the victims were released yesterday (Sunday) by the abductors. Since the incident happened, our men had been trailing the kidnappers. The Special Anti-Robbery Squad, the Anti-Kidnapping Unit and the Police Mobile Force and Counter-Terrorism Unit were deployed to comb the bush and as of yesterday morning (Sunday) they were still there.

“A man was rescued before the other ones were released when the pressure was on them. I am not aware of any payment of ransom and no suspect has been arrested. We are still on their trail,” Aya added.