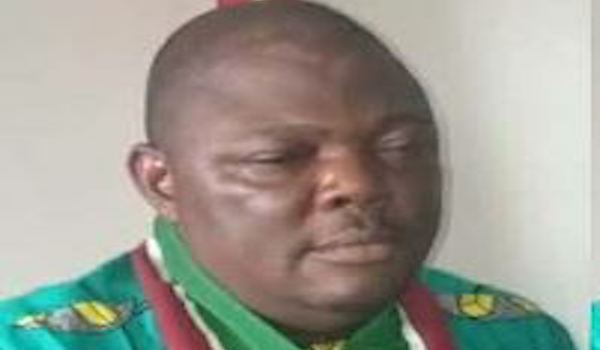 After spending nearly 3 days in the hands of his abductors, the kidnapped Chairman of Nigeria Labour Congress, Delta State, Comrade Goodluck Ofobruku, has been granted freedom to reunite with friends and families.

According to the Secretary of the NLC in the state, Comrade Innocent Ofoyade, who confirmed the development to press, the chairman was released on Monday night.

However, he noted that his boss was only released after an undisclosed amount of money was paid to his abductors.

Activities of kidnappers in various areas in Delta State have been on the rise for a long time, with security operatives struggling to keep the state secured.

Last month, a sixty-year-old Oghenekaro Isiakpere was rescued from his abductors by the Police in Delta State.

It was learnt that Oghenekaro was abducted by three gunmen while inside his Toyota Camry car at the site of his new building at Okomo Grace Close, Aladja Community in Udu Local Government Area.

The NLC leader was abducted around 8pm on Saturday, July 4, while driving out of his house along Ibusa/Asaba road, Asaba, the Delta State capital.