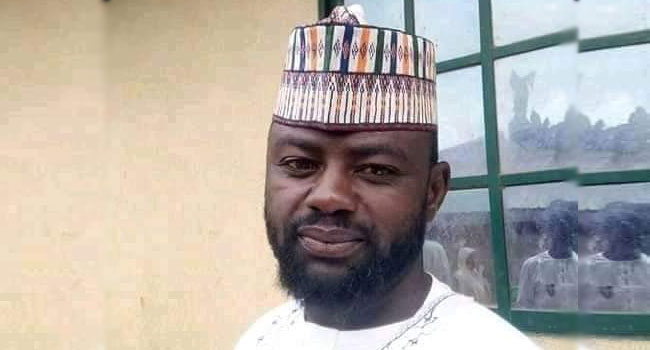 A popular activist in Kaduna State, Sani Khalil, has been killed by his kidnappers, after collecting N1.5 million as ransom from his family.

Khalil was among the facilitators of #SecuretheNorth Campaign, who called on President Muhammadu to secure the Northern region from terrorists, bandits and other criminals.

The activist’s death was confirmed by the Kaduna State Commissioner for Internal Security and Home Affairs, Samuel Aruwan, in a statement on Saturday, December 5.

Aruwan said, “Khalil was kidnapped in November 2020 on the Rigasa – Link Road in Igabi Local Government Area. The government has sent condolences to the family.”

Khalil and some others were on November 21, 2020 attacked by gunmen along Rigasa Train Station in Igabi LGA of Kaduna State.

During the attack, another activist, Rabiu Awwal was killed, one Umar Elkhadab was injured while Khalil was kidnapped by the gunmen.

It was learnt that the activists had gone to Rigachukwu to visit the Kaduna House of Assembly Speaker over the insecurity in the state and were returning when the incident occurred.

Buhari has sleepless nights over hardship and suffering in Nigeria –Aregbesola