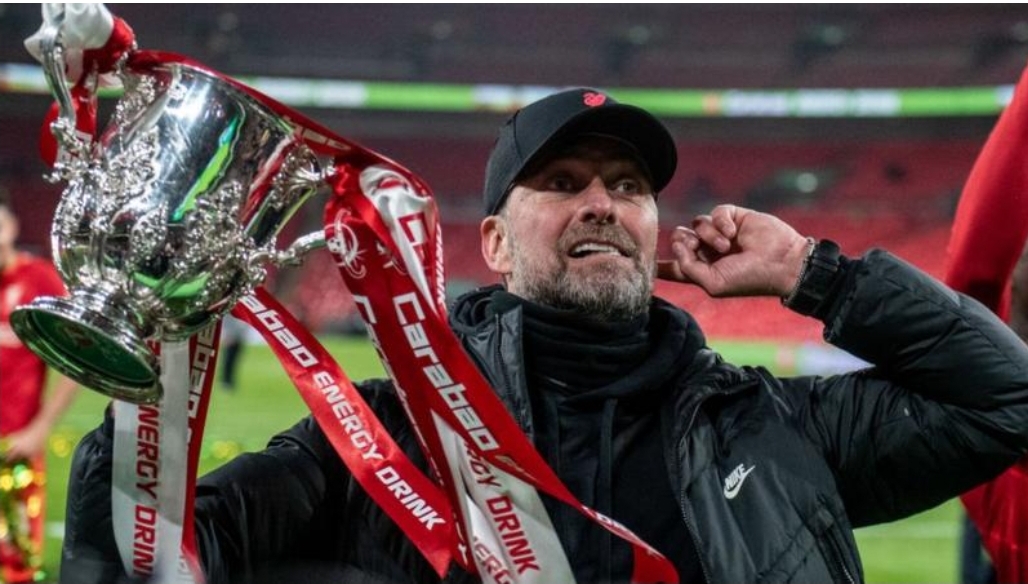 Liverpool manager, Jurgen Klopp has agreed to stay with the club until 2026 after he signed a new two-year contract extension on Thursday.

The 54-year-old German gaffer joined the Reds in 2015, and his previous contract was billed to end in 2024.

Klopp had suggested he would take a break from management after the deal ends, but has now signed to keep going.

The signing of the extension is coming at a time when Liverpool are chasing a quadruple, having already won the EFL Cup and now chasing the Premier League, the FA Cup and the Champions League.

Klopp said he was “delighted, humbled, blessed, privileged and excited” after signing the contract extension.

He added: “When the owners brought the possibility to renew to me, I asked myself the question I’ve mused over publicly. Do I have the energy and vibe to give of myself again what this amazing place requires from the person in the manager’s office?

“I didn’t need too long to answer in truth. The answer was very simple… I’m in love with here and I feel fine.”