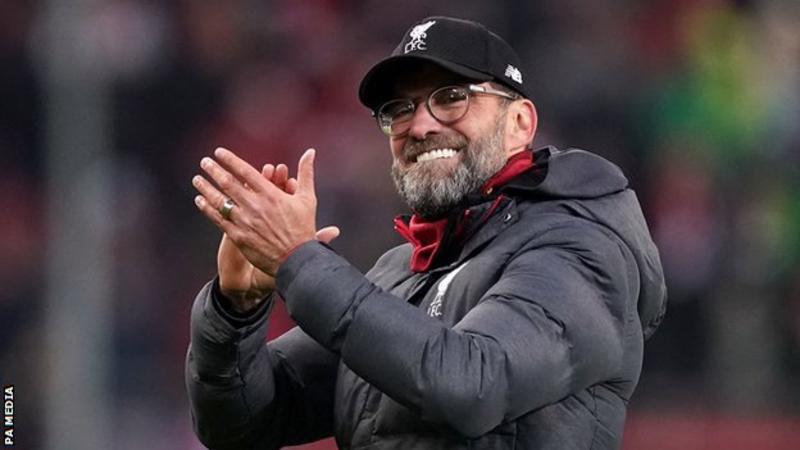 Liverpool manager, Jurgen Klopp has been named the 2021-22 Premier League manager of the season after leading his side to a second-place finish.

Liverpool finished second in the just-concluded season with just one point behind league winners Manchester City.

The Reds, who already have the FA Cup and Carabao Cup and are in the final of the Champions League, had been chasing the Quadruple but fell short in the race for the English topflight.

Klopp and his men can still make it a treble this season if they overcome Spanish champions Real Madrid in the Champions League final this weekend.

Iwobi says 2021/22 season most mentally challenging of his career