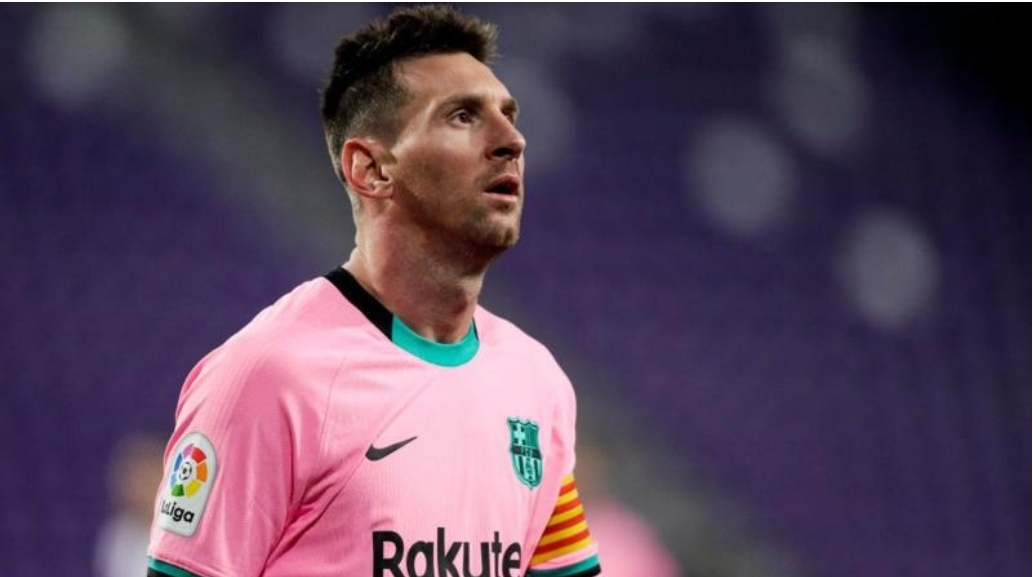 Barcelona manager Ronald Koeman is hoping that Lionel Messi would choose to remain at the club despite failing to advance in the Champions League.

Messi scored and also missed a penalty as Paris Saint-Germain held the Spanish giants to a 1-1 draw in the second leg of their round-of-16 tie on Wednesday night.

Having lost 4-1 in the first leg at the Camp Nou, Barca were knocked out 5-2 on aggregate as PSG scaled through to the quarterfinals.

Speaking after the game, Koeman said Messi is aware of the changes happening in the team and would hope the Argentine considers that in deciding on his future.

“Leo (Messi) has seen for quite some time that the team is improving thanks to all the changes we’ve made,” said Koeman.

“Particularly, we have young players of great quality. We’ve got a great future ahead. Leo can’t have any doubts about what the future holds for this team.

“We are departing this Champions League in a very different manner from the way we did last season. In this game, we hit our level and that’s the road we have to follow.”

Messi, who tried to leave Barcelona at the end of last season, is yet to make his decision public as to what would become of him after his contract ends at the Catalan club this summer.