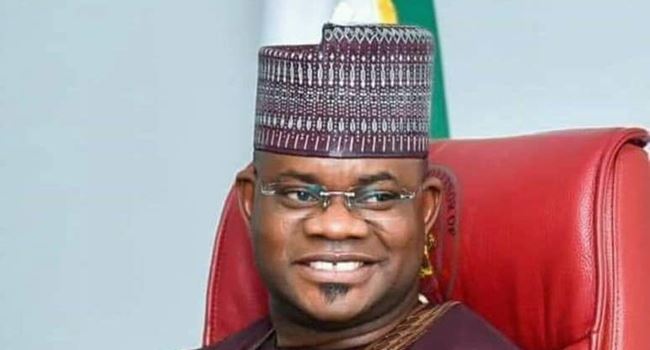 The Kogi State government on Tuesday hit back at the Nigeria Centre for Disease Control (NCDC), over the agency’s labelling of the state as a high risk one for COVID-19.

The state government also accused the NCDC of trying to scare away investors from the state by deliberately peddling falsehood.

Ripples Nigeria reported that the state, alongside Jigawa, Kebbi, Yobe and Zamfara were tagged by the federal government as high risk states Nigerians should be wary of visiting.

According to the the Federal Government, the states were so classified because of lack of adequate or no testing.

However, while reacting, the
state Commissioner for Information and Communication, Kingsley Fanwo, said the state government believed that the intention of NCDC was to drive away investors from the state.

He said: “Despite their unreliable figures, Kogi emerged as the preferred investment destination of Nigeria in the last quarter of 2020. They felt embarrassed and the best way to hit back is to create a picture of health crisis in the state.”

He also claimed that Kogi was the first state to procure face masks in thousands and distributed to all the councils, as well as the first to set up a team to combat the spread of the virus.

“We set up isolation centres with state-of-the-art equipment. We have done sensitisation more than any other state. So if we don’t believe that Covid-19 exists, we won’t be doing all we are doing to ensure it doesn’t ravage our state.

“What we said and still saying is that Covid-19 is not worth all the marketing going on just for a few to make billions; that we do not have to suffer innocent Nigerians while a few smile to the banks,” Fanwo said.

According to him, the cases reported in Kogi were fraudulent as they had given every reason to see them as people not working in the interest of public good, adding that the NCDC data was unreliable and inconsistent.