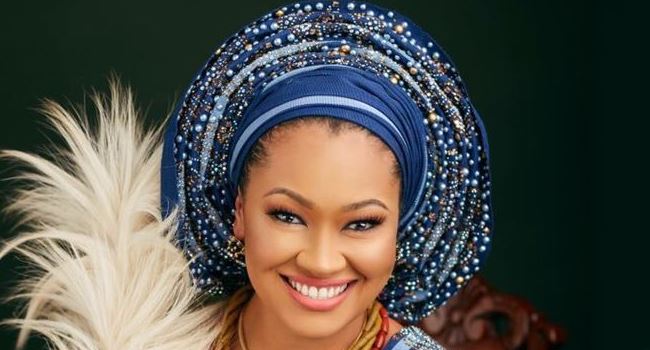 The Social Democratic Party (SDP) In Kogi State has slammed the Independent National Electoral Commission (INEC) with a lawsuit for disqualifying its governorship candidate, c.

Reacting to the decision by INEC to disqualify Akpoti for presenting an underage as her running mate, the National Chairman of the party Prof. Tunde Adeniran, said the party will do everything to get justice.

Adeniran who addressed journalists on Wednesday also called on supporters of the party to eschew violence, but keep faith as the party would get favourable ruling in court over INEC’s decision.

He said; “The disqualification of Akpoti is not only a sad development but a great disservice to democracy and an infringement on the rights of Nigerian citizens of Kogi extraction.”

Adeniran also described as an “outright lie” the statement credited to the national commissioner and spokesperson of INEC, Mr. Festus Okoye, said on a live television programme, that the SDP had accepted that it would not be included on the ballot for the November 16, 2019 Kogi State governorship election.