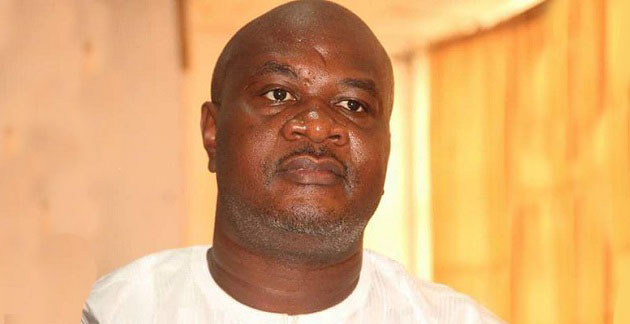 At its sitting on Wednesday, Gabriel Kolawole, the presiding judge, ruled that Aidoko’s emergence as the flagbearer of the Peoples Democratic Party (PDP) was illegal.

The judge ruled that he was wrongly presented as the party’s candidate during the December 2014 primary election.

The judgement followed an application filled by Isaac Alfa, another contestant, seeking the nullification of the senator’s election.

The court ordered the immediate swearing in of Alfa — also of the PDP — by the clerk of the National Assembly, and asked the Independent National Electoral Commission (INEC) to withdraw the certificate of return issued to Aidoko in 2015.

Aidoko and Isaac Alfa have been in court since the 2015, with the two laying claim to the senatorial seat.

In December 2017, a Court of Appeal in Abuja declared the seat vacant pending when the Federal High Court determines the true candidate of the PDP in the election.

The appellate court had held that its earlier judgment — which nullified Alfa’s election and declared Aidoko the rightful occupant of the position — was given in error.

At the sitting on Wednesday, Kolawale also ordered that both Aidoko and the PDP should pay Alfa N750,000 each.