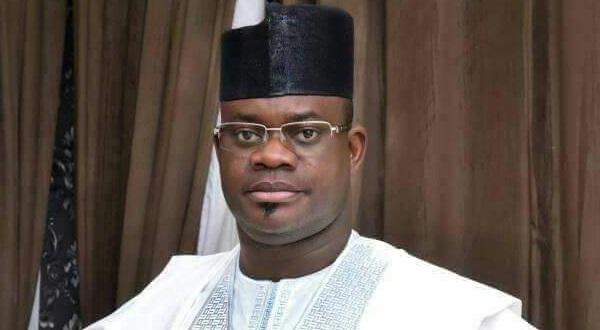 No fewer than 7,000 teachers in public primary and junior secondary schools in Kogi State Monday expressed their plight over non-payment of salaries by the state government.

They called on the state governor, Yahaya Bello to look into the issue of non-payment of their salaries for the past 8 to 39 months.

The teachers’ call was contained in a communique issued at the end of an emergency meeting of the Basic Education Staff Association of Nigeria (BASAN) held in Lokoja on Monday .

The group traced the teachers plight to the staff screening exercise the government embarked upon since 2016, lamenting that the affected teachers had been begging to feed themselves and family members.

The communique signed by Mr Onotu Yahaya and Mr Mohammed Sule, Acting Chairman and Secretary of the Kogi State chapter of BASAN respectively, also bemoaned the refusal of the state government to fully implement the N18,000 minimum wage to teachers in the basic education sector.
Onotu and Sule stated that their counterparts in the senior secondary school cadre and other state government staff had started enjoying the N18,000 minimum wage since Dec. 2011, wondering why teaching and non-teaching staff at the basic education sector were not being fully paid.

The communique urged the government to put a stop to the payment of 35 -50 per cent salary to its members, insisting that they deserve full payment of salary like workers in the state.
“Several of the basic education staff retirees are yet to access their monthly pensions besides non-payment of their gratuity,” the statement said.

They expressed worry over what incessant movement of payment of their salary among the State Universal Basic Education Board, local government councils and sometimes, Consultants, saying that this had frustrated efforts to ascertain actual staff strength in the sector.

It also raised concern over the poor state of basic education infrastructure in schools across the state, warning that the development was an impediment in meeting the desired productive curriculum delivery.
“We are passionately appealing to Gov. Bello for intervention on the above inflammatory issues for the change mantra of the next level and change of narration of this critical sector of education,” the communique added.

Related Topics:BASANBasic Education Staff Association of NigeriaYahaya Bello
Up Next