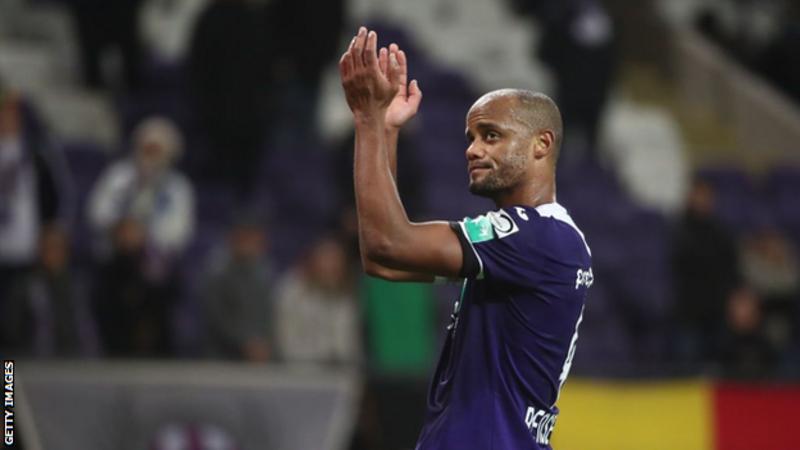 Former Manchester City captain, Vincent Kompany has been appointed manager of Belgian club, Anderlecht after he announced retirement from playing.

The 34-year-old, who began his career at the club in 2003 before returning in 2019, replaces Franky Vercauteren as Anderlecht boss.

Kompany rejoined the Belgian club as player-manager last summer but relinquished his managerial duties on match days in August in order to concentrate on playing.

He has now signed a four-year permanent managerial deal with the side.

“I want to fully commit to my role as a coach and need 100% of my time and focus for it,” said Kompany.

“That’s why I’m quitting as a football player. Our ambition and our hunger remains the same.

“I want to stay with the club for at least four seasons and prove that Anderlecht can play a modern style of football, with results.”

Defender Kompany spent 11 years with City, eight of them as club captain, before rejoining boyhood club Anderlecht in 2019.

Related Topics:AnderlechtVincent Kompany
Up Next