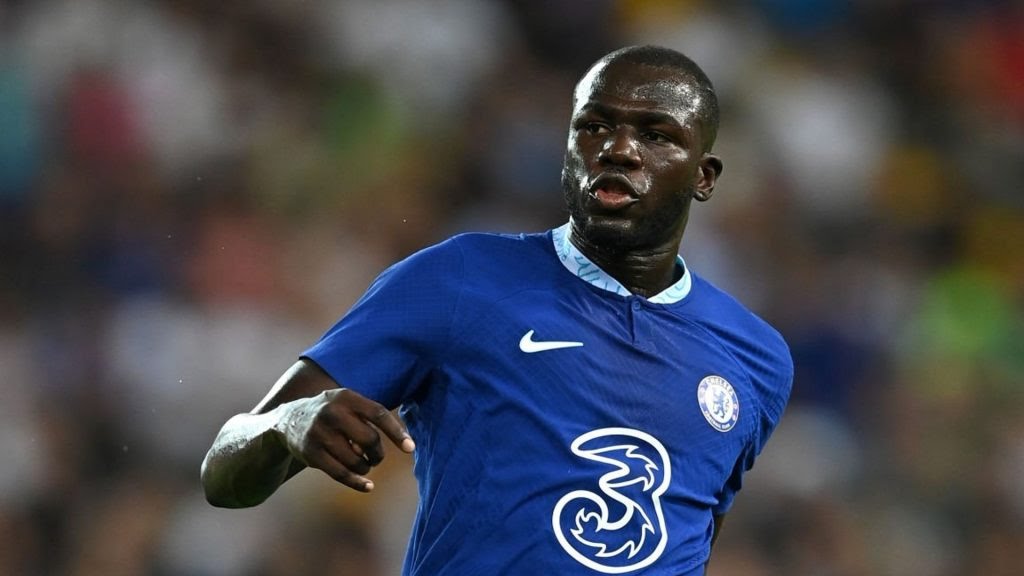 Senegal defender Kalidou Koulibaly has hit back at President of Napoli football club over his statement about Aftican players going to the Africa Cup of Nations (AFCON) during the European season.

President Aurelio de Laurentiis had said Napoli would avoid signing any more African players unless they agree not to play in the AFCON.

“Enough of African players, or they should give up playing in the African Cup of Nations. I won’t be buying them any more for this reason,” De Laurentiis told a Wall Street Italia show.

But Koulibally, who was at Napoli for eight years but now plays at Premier League side Chelsea, has termed the statement as disrespectful to African players.

Responding to De Laurentiis’ statement, Koulibaly said it was important to “respect everybody”.

“You cannot speak about African national teams like this,” the 31year-old centre-back told BBC Sport.

“You have to have respect, and as captain of Senegal it is not a good way to speak.

“If he thinks that the team can play without African players, it’s up to him. But I think not everybody has the same idea as him in the club, because I know their supporters and they don’t think like this.”

The timing of the AFCON – traditionally played in January and February – has led to repeated disputes with European clubs who are forced to release players in the middle of the season.

But the 2023 AFCON, initially billed for June-July to become everyone, has now been shifted to January 2024 because the host country, Cote d’Ivoire will be experiencing its rainy season in June-July.

‘Portugal friendly lined up for Super Eagles in September’