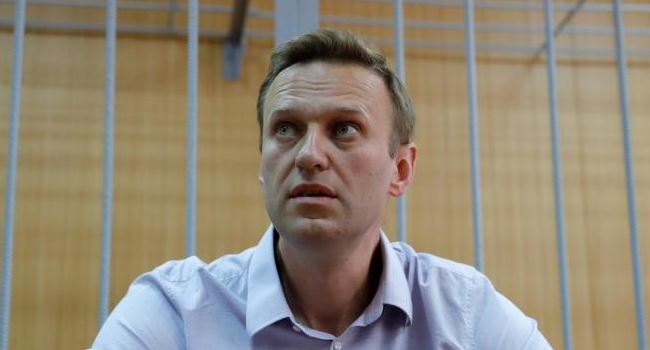 Russian opposition politician, Alexei Navalny has been arrested by local police on his arrival at a Moscow airport after he flew into the country from Germany where he was receiving treatment for poisoning.

Navalny was arrested on Sunday and is expected to be jailed for three and a half years for allegedly flouting the terms of a suspended prison sentence – a move which is likely to set off a wave of Western criticism against President Vladimir Putin.

Moscow’s prison service (FSIN) in a statement said that Navalny was detained due to the alleged violations of his suspended prison sentence and would be held in custody until a court hearing later this month.

According to Al Jazeera’s Aleksandra Godfroid, Navalny had given a short statement just before passport control on his arrival in which he said he was happy to return and that he was not afraid.

“This is the message that he actually wanted to give across to the Russian citizens and the public by deciding to come back to the country where he was poisoned, where he almost died and whose authorities are refusing to investigate this, saying there is no proof the crime against him has been committed,” she said.

Last year, Navalny, 44, was flying from Siberia to Moscow after a work trip to Tomsk when his plane made an emergency landing after he fell ill from suspected poisoning.

Test result of Navalny, who was later admitted to a hospital in Berlin, Germany showed evidence of poisoning, as Berlin’s Charite hospital said that the team of doctors who have been examining the 44-year-old found the presence of “cholinesterase inhibitors” in his system.

Navalny had also accused the Russian government of administering the poison on him but Kremlin has denied the accusation telling him (Navalny) to provide concrete evidence to support his claim.

Canada to support battle against insecurity in Nigeria with $10m

Nigerian govt shares N20,000 each to 247 women under Miyetti Allah in Kebbi