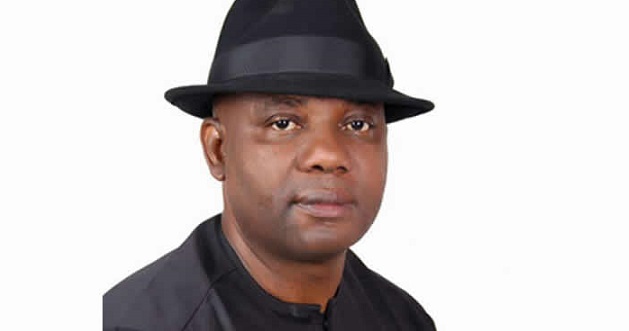 The party’s chapter, in a statement on Monday, said Nabena, who hails from the South had no business seeking to occupy a none vacant position zoned to the North-Central.

It would be recalled that Nabena had in a statement on Sunday, announced himself as acting National Publicity Secretary in place of Isa-Onilu who he claimed was restrained from functioning as publicity secretary citing the pronouncement of a Sokoto High Court.

The Kwara State chapter, in the statement signed by its chairman, Bashir Bolarinwa, said: “We received with shock and dismay a statement credited to the Deputy National Publicity Secretary of the All Progressives Congress, Mr Yekini Nabena, stating his intention to ‘take over’ the office of the Party’s National Publicity Secretary currently and legitimately occupied by Mallam Lanre Issa-Onilu following an interpretation of a purported court order.

“For a position that has been zoned to the North Central zone and micro-zoned to Kwara State, we of the Kwara State APC solidly and unanimously stand in defence of our rightful position of the APC National Publicity Secretary and candidate, Mallam Lanre Issa-Onilu.”

According to the statement, Onilu’s appointment was legally done and concluded by the North Central zone in July 2019.

The party also said that the court order Nabena was parading had elapsed and was of no consequence.

“The purported Sokoto court order Nabena seeks to profit from restrains the party from appointing or electing Mallam Lanre Issa-Onilu for the position of the APC National Publicity Secretary.

“In any case, the procured Sokoto court order has elapsed and no longer in effect.”

Bolarinwa, who admonished Nabena to get himself familiar with the legal requirements for APC National Offices, also called on the National Working Committee of the party to “do the needful” and allow Lanre remain in office.

Related Topics:Issa-OniluKwara State
Up Next