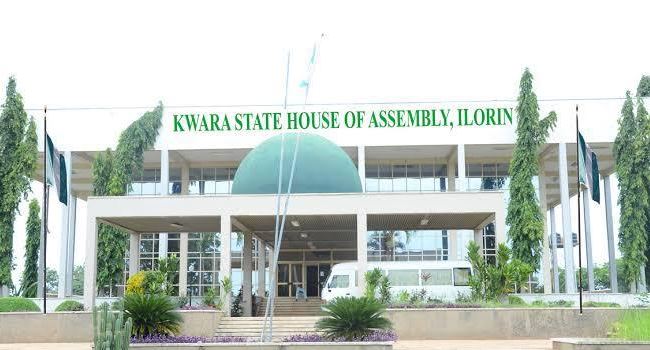 The Kwara State House of Assembly on Tuesday suspended a member of the House, Jimoh-Raheem Agboola, for alleged contempt and abuse of privilege.

The suspended lawmaker is the only member of the Peoples Democratic Party (PDP) in the Assembly.

The motion for Agboola’s suspension, which was moved by the House Leader, Abubakar Olawoyin-Mogaji, was supported by all the lawmakers present at the plenary session.

Olawoyin-Magaji, who led the debate on the motion, described the Assembly as an institution and not an individual and as such must be respected.

He accused the lawmaker of making comments that could lead to chaos in the House.

The House leader claimed Agboola disrespected the House in a trending post on social media and urged the speaker to investigate the matter.

In his address, the Speaker assured the House of adequate investigation on the matter.

Danladi directed the House Committee on Ethics, Privileges, and Judiciary to conduct investigation on the matter and report its finding to the House as soon as possible.

He also directed Agboola to stop attending the House plenary pending the conclusion of the investigation.