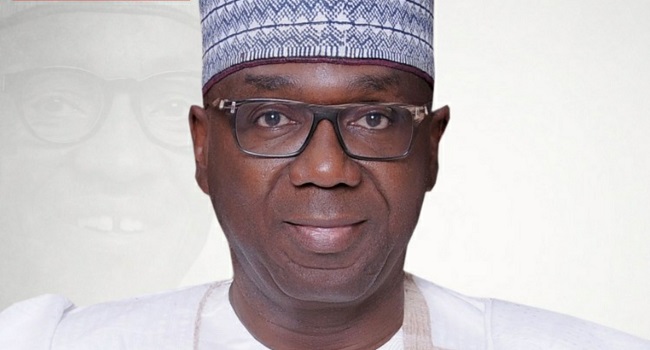 Recall that Saraki had earlier lost his bid to return to the senate alongside other senatorial candidates of the PDP, two weeks ago, with the PDP also losing in the presidential election in the state.

Both Saraki and Atunwa have congratulated Abdulrazaq on his victory.