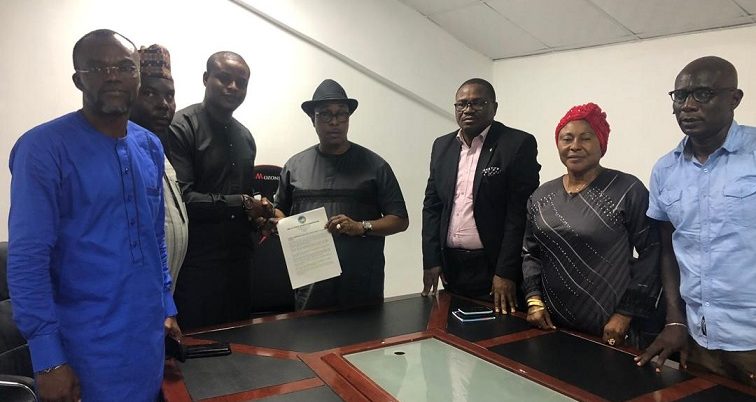 The place of Delta Force in the current season of the Nigeria Professional Football League have been acquired by Kwara United, who are now back into the top-flight.

The same slot was actually acquired by Delta Force from Kada City last season, but the Delta side have struggled to fulfil their financial obligations.

But after a thorough discussion between the management of the two sides – Kwara United and Delta Force – a deal was sealed on Wednesday.

“I am sure it’s a development all the club’s stakeholders will also want to support,” said Kwara United’s chairman Olakumbi Titiloye while addressing the media.

“We are conscious of the challenges that will come with this massive decision, but we know it’s a situation that is redeemable, as the NPFL is just starting.

Before their demotion, Delta Force were 17th on the table with four points after five outings.

The club is billed to play against Nasarawa United in Lafia on Sunday.