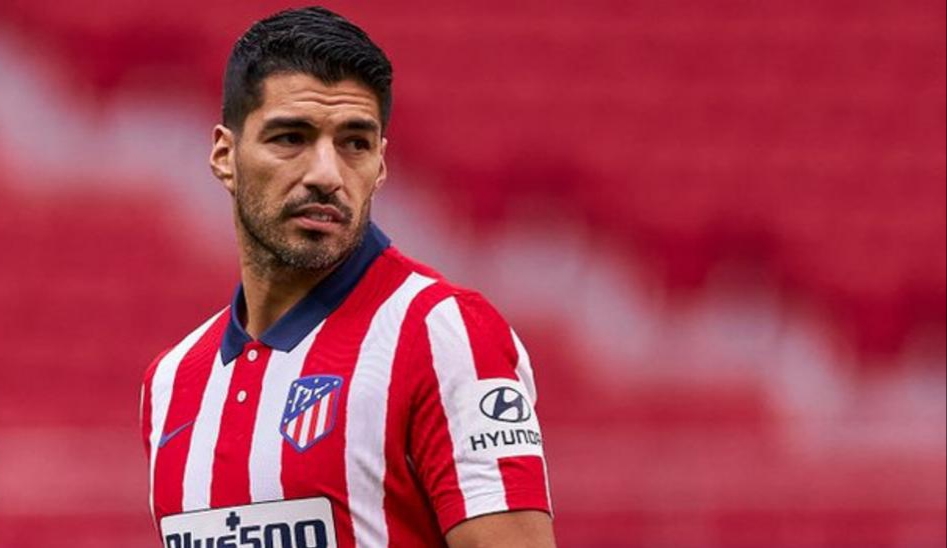 La Liga leaders, Atletico Madrid have dropped more points after they were held to a goal draw by Getafe on Saturday.

Atletico’s lead at the top of the table is now six points as the race for this season’s Spanish topflight title heightens.

In another La Liga clash on Saturday, Real Madrid overcame Elche after coming from behind to win 2-1.

Trailing 1-0 at the Bernabeu from the hour mark, Karim Benzema scored two late goals to see Real secure all three points from the encounter.

Dani Calvo had thumped home a header for Elche before Benzema equalised from Luka Modric’s cross in the 73rd minute and struck again following a one-two with Casemiro.

Real climbed above Barcelona to move into the second spot, a point above the Catalan giants who face Huesca on Monday.

RACISM: Zaha ‘will continue to stand tall’ after becoming first EPL player not to take the knee