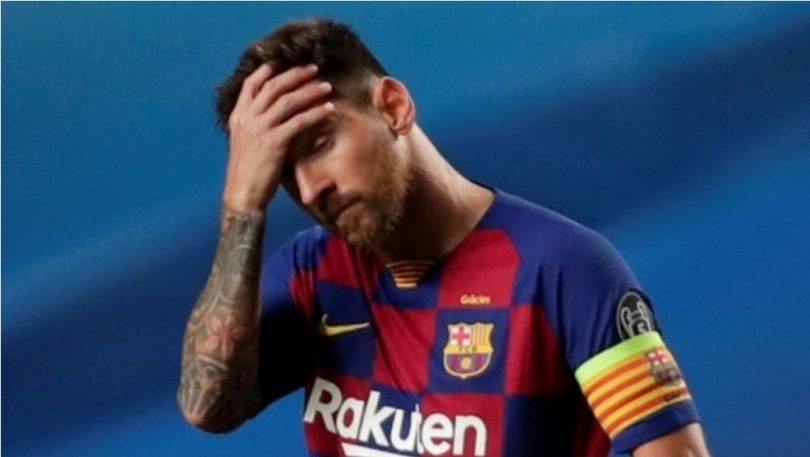 Top two teams in the Spanish La Liga, Barcelona and Real Madrid were both beaten un their fixtures this weekend.

While Barca were defeated 1-0 by Getafe, Real Madrid also lost 1-0 by Cadiz.

Newly promoted Cadiz stunned Real with a deserved victory, courtesy of a goal by Anthony Lozano in the first half.

The win takes them level at the top of La Liga table with Zinedine zidane’s men. 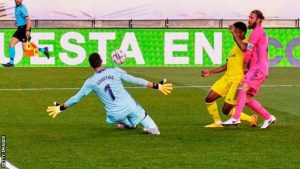