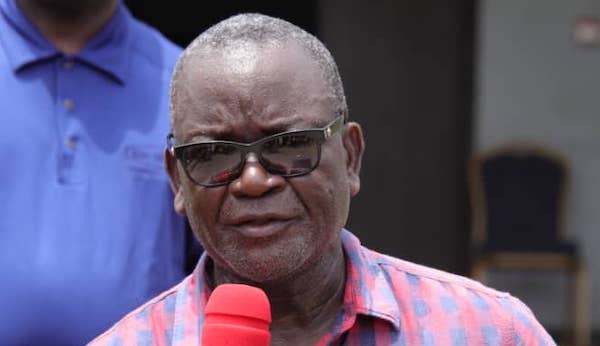 Benue State Governor, Samuel Ortom on Saturday assured workers in the state of steady welfare despite declining resources in the country and other challenges facing the state.

According to a statement signed by his Chief Press Secretary (CPS), Mr Terver Akase, he gave the assurance in his 2021 Labour Day message to Benue workers.

He promised his administration’s commitment to the welfare of workers, notwithstanding the numerous challenges facing the state.

He acknowledged the contributions of the workers to the development of the State over the years admonitioned them to sustain the commitment.

He also appreciated retirees of the State for their understanding and assured them that he would continue to address the issues of pensions and gratuity as funds permitted.

Ortom said that government has already demonstrated it with the domestication of the Pensions Act which is set to make the issue of outstanding pensions a thing of the past.

He added that although Benue and the country at large were experiencing difficult times, his administration had given priority to issues affecting the workers such as the regular payment of salaries since January 2018.

He stated that his administration had also concluded arrangements with the Administrative Staff College Of Nigeria (ASCON), to train workers.

He reaffirmed his commitment to ensure that water and electricity supply remained constant at the State Secretariat as it was the case at the moment.

He disclosed that his administration had resolved to implement the State Health Insurance Scheme for the formal and non-formal sectors to avail Benue people the opportunity to access healthcare at highly subsidised costs.

Furthermore, he solicited the cooperation of the workers and other Benue people with the State Government and security agencies to enable them to guarantee the safety of lives and property.

He wished every worker in the state a memorable day.