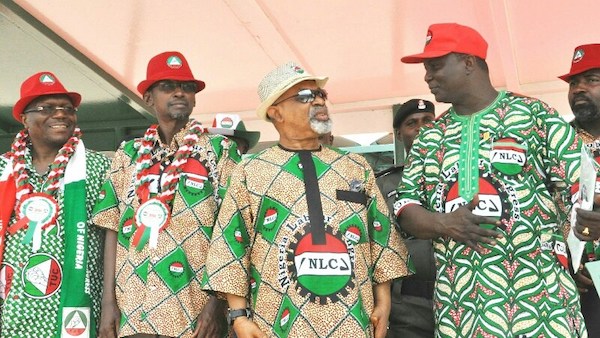 Organised labour has lauded the federal government’s decision to sanction trade unions that failed to submit details of their yearly audited accounts to the Ministry of Labour and Employment.

The union leaders, speaking on Friday in Abuja, stated that such conduct negated the Trade Union Act which stipulated a stringent annual submission of audited accounts for unions.

Secretary-General of the Association of Senior Civil Servants of Nigeria (ASCSN), Alade Lawal, said that the law on the rendition of account was very clear adding that there was no need for any union to be reminded to file its reports.

“If we don’t obey the law, we would not have the moral latitude to condemn government or the malpractices that are inherent in governance on a regular basis,” Lawal said.

Lawal added that, “If we condemn government for failing to do things right, I don’t think we should also be caught in the crossfire of non-rendition of account.

National President, Nigeria Civil Service Union, Lawrence Amaechi, said that the non-rendition of account was an offence and should not be taken lightly.

“The minister is right because, at the end of every year, you have to render account with the office of the Registrar of Trade Unions.

“Any union that doesn’t do it is supposed to be de-registered. So the minister is right,’’ Amaechi said.

He added that at the beginning of a new year, the unions are to file in for the previous year.

“Your auditors should audit your account; when they give you a certificate, you should submit same at the office of the Registrar of the trade union.”

President of the Trade Union Congress, Quadri Olaleye, also echoed Amaechi, declaring that the union was “solidly behind the minister”.

“The union is not against the minister’s pronouncement. Under normal circumstances, unions are supposed to submit their accounts as at when due.

“If there is any union that has not been submitting account, such union should face the consequences.

“We at TUC frown at that and we have encouraged everybody to submit the audited accounts as at when due.”