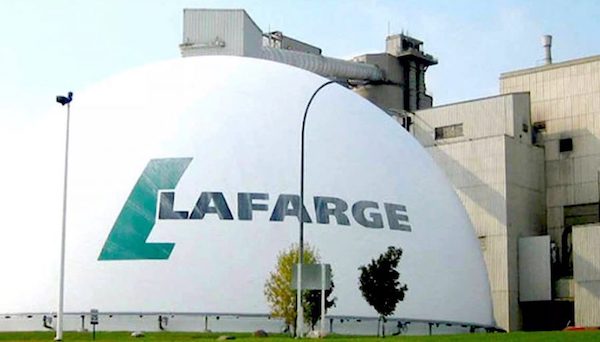 In a notification to the Nigerian Stock Exchange (NSE) and the investing public, Lafarge Africa has debunked a purported investigation ordered by the Securities and Exchange Commission (SEC) on the activities of the cement company over alleged poor corporate governance practices and abuses.

The cement company said in the statement that it never got a notice from the SEC that would warrant a probe.

A news report had claimed that Lafarge Africa was under investigation by the capital market regulator after a petition by shareholders of the company.

Though, there have been allegations of infractions and sharp practices in the way the parent company of Lafarge Africa, LafargeHolcim, provided loans to the cement company when it was still Lafarge WAPCO. The loans were later converted to equities, increasing the holdings of the parent company.

Lafarge Africa had vehemently denied allegations of infractions and abuses.

Lafarge Africa traded at N15.15 on the floor of the NSE in Tuesday’s trading session.

NIGER STATE: Lawmakers call for declaration of state of emergency

Despite our efforts, ‘corruption still rampant in Nigeria’ —Magu