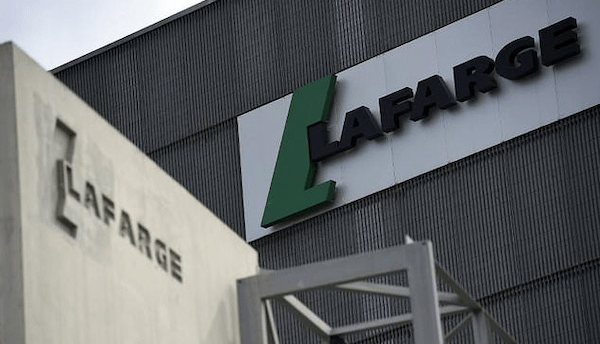 Lafarge Africa Tuesday announced a retreat from its proposed capital spending for the rest of this year after the cement-maker estimated that the coronavirus outbreak would depress demand and hurt sales in the second quarter.

Chief Executive, Khaled El Dokani, told analysts on a call monitored by Reuters that key infrastructure projects would be held in abeyance for the remainder of 2020, citing Nigeria’s falling oil receipts and contraction in the firm’s sales size.

Lafarge Africa, which spun off its loss-making South African subsidiary in 2019 in a deal priced at $316.2 million, had reported a 156.5% growth in Q1 profit last Friday.

“COVID-19’s impact on the 2020 results cannot be reasonably estimated at this stage,” Mr Dokani said, “but long-term prospects remain positive.”

The CEO said Lafarge Africa planned to avoid additional capital expenditure this year, noting that the company had deployed strategies to conserve cash.

Cement output expanded by 8% from January to March while revenue climbed 9.8% to N63.7 billion on the back of a 2% increase in price that became operational in December.

Lafarge Africa closed trade today on the floor of the Nigerian Stock Exchange at N11.30, lower by N0.03.