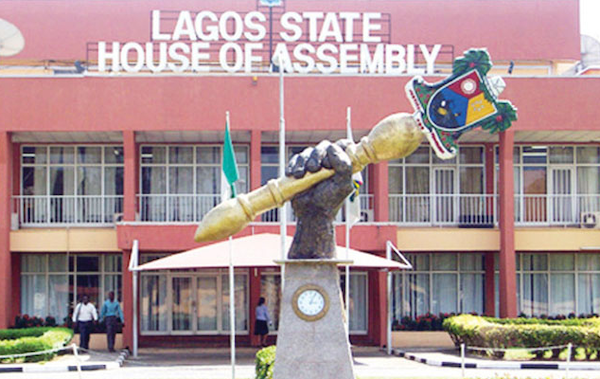 The Lagos House of Assembly on Wednesday dismissed a report on the secret passage of the sharia bill for the state.

A report emerged at the weekend that the Assembly secretly passed the bill on the establishment of a sharia court in Lagos.

The report added that the bill had been signed into law by Governor Babajide Sanwo-Olu.

The Chairman of the House Committee on Information, Security and Strategy, Setonji David, who reacted to the report in a statement, described it as an outright falsehood.

He said: “The attention of the Lagos State House of Assembly has been drawn to a malicious and unfounded report making the rounds on social media.

“The report claimed that the Assembly has secretly passed a sharia law in a bid to get Northern support for Bola Tinubu, the APC presidential candidate.

“We will not have dignified the writer of this hate speech but in order to set the records straight, this is a mere figment of the writer’s imagination and a total lie from the pit of hell.

“No informed person should believe this lie against the Assembly that is above the common standard of excellence. The news is far from reality.”