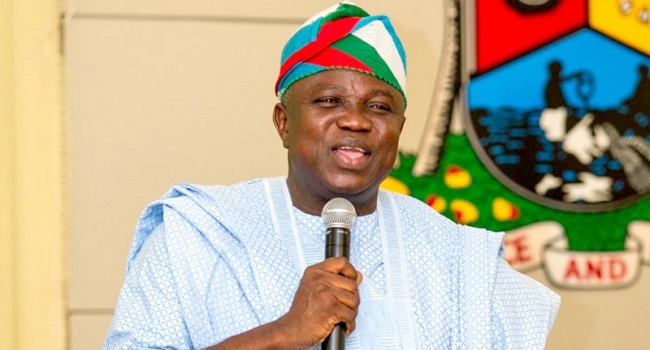 The Lagos State House of Assembly has decided to suspend the probe of former Governor Akinwunmi Ambode over procurement of 820 buses for public transportation in the state.

This was in deference to a High Court ruling urging the parties to maintain status quo.

Ambode had instituted a suit against the Assembly, the Speaker, Mudashiru Obasa and other members of the house ad-hoc committee on the probe, to contest the constitutionality of the probe, accusing them of bias and misrepresentation of facts.

The court Wednesday ordered the Assembly to stay action on the probe pending the determination of the case which has been adjourned till November 20.

READ ALSO: ‘The sun rose high in the Nigeria sky today to shine its light over the entire land’, Tinubu on S’Court ruling

According to him, as a law-abiding institution, the House had to respect the opinion of the court. He said: “We are lawmakers we are not law breakers, which was why we had to adjourn the matter indefinitely. The people of Lagos should be expecting more from us.”

Gbolahan Yishawu representing Eti Osa 2 stressed that the House was not trying to witch-hunt either the former Governor or any member of his cabinet with the probe.

He added that the lawmakers were also not being tele-guided by any individual as far as the issue was concerned. According to him, the issue dated back to 2017 when it was included in the appropriation law but was not approved by the House.