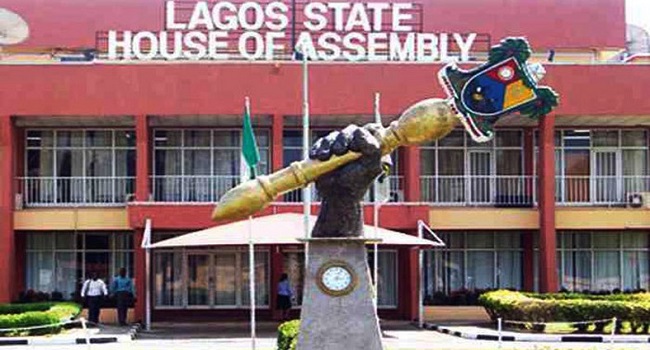 The Lagos State House of Assembly on Tuesday passed the state’s 2021 budget of N1.163 trillion.

The Assembly passed the budget after the Chairman of the House joint Committee on Economic Planning, Budget, and Finance, Gbolahan Yisawu, presented the committee’s report at the plenary.

Yishawu noted that the budget was approved for passage after weeks of deliberations, interactions and defence by the various Ministries, Departments, and Agencies (MDAs) before the standing committees of the House.

According to him, the sum of N1.163 trillion was approved as the 2021 budget for the state.

The Speaker of the Assembly, Mudashiru Obasa read the sectoral allocations to the lawmakers before it was approved through voice votes.

He thanked the lawmakers for their contributions and journalists for their coverage of the Assembly throughout the year.