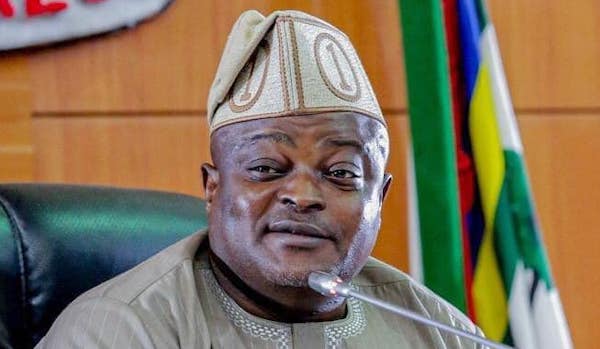 The Speaker of the Lagos State House of Assembly, Mudashiru Obasa, on Monday, reconstituted the 38 standing committees for effective discharge of the House oversight functions.

Obasa announced the changes during Monday’s plenary in Lagos.

The Assembly had been operating with ad-hoc committees since December 29, 2020, after the speaker dissolved the standing committees of the House.

Obasa said Mr. Sanai Agunbiade would now head the Business Rules and Standing Order while Mrs. Mojisola Meranda is the chairperson of the Ethics, Protocols, and Privileges.

The speaker urged the new committee chairmen to help the House to discharge its oversight functions effectively.

109 million Nigerians to be vaccinated for COVID-19 – NPHCDA