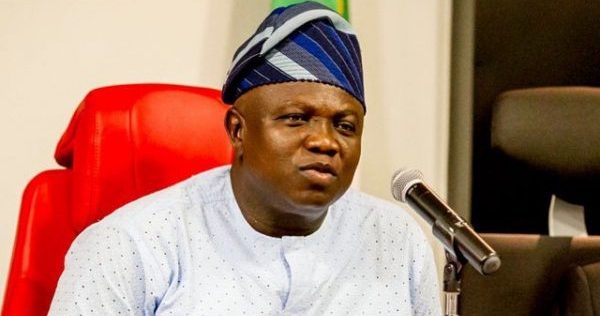 The Lagos Chamber of Commerce and Industry (LCCI) plans to hold a roundtable to examine contentious areas of the new land use charge law of Lagos State.

In a statement signed by its director-general, Muda Yusuf, the LCCI said the March 9 dialogue would examine the provisions of the recently passed law, with special focus on its implications for residents and businesses operating in Lagos State and its environs.

“In continuance of its public policy advocacy initiative, it behoves the LCCI to provide a platform, such as this, to aggregate the views of stakeholders (both public and private) on the new and use charge law in Lagos, which has generated heated debates in the public space,” he said.

“This platform will enable stakeholders in real estate, construction and other related sectors to engage the Lagos state government on the recently-passed law and re-negotiate its grey areas.”

The state house of assembly had passed the bill on January 29, while the governor signed the bill into law on February 8.

Based on this law, new rates were sent to residents and those that have received their bills claim that the land use charge was an increase of between 150 and 300 per cent over the 2017 rates.