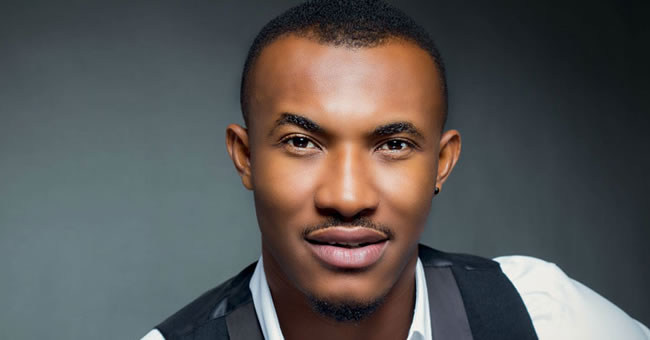 An investigation into an alleged assault on Nollywood actor Gideon Okeke by some policemen attached to Maroko Division in Lekki, has been ordered by the Lagos state Commissioner of Police, Edgal Imohimi.

According to Imohimi in a statement, “the attention of the Commissioner of Police, Lagos State has been drawn to a video on Instablog9ja in which the actor was seen alleging that some policemen brutalised him after a minor road accident involving him and one Mrs Mosunmola Ilori.

He said; “Sequel to the allegation, the CP in his usual professional approach to matters of this nature, has directed the Deputy Commissioner of Police, in charge of the State Criminal Investigation and Intelligence Department, (SCIID), Panti, Yaba to investigate the matter and turn in her report within one week for appropriate action.

“The CP assures that nothing will be swept under the carpet and urged all parties in the matter to fully cooperate with the investigators. The CP further assures that findings made during inquisition into the matter will be made public as usual”.

Recall that the actor on Sunday, December 9, 2018, posted the aftermath of the ugly incident on Instagram, revealing an injury to his chin in a video which he submitted as evidence.

Gideon’s post on Instagram after the incident reads thus; “Good evening. My name is Gideon Okeke. An actor and a responsible citizen of the city of Lagos. “I will like to draw the attention of the office of the highest authority that this message may concern.

“There has recently been a threat on my life and my economy by men of the Lagos Division of the Nigerian Police Force for a minor accident that happened between myself and another driver Mrs Mosunmola Ilori.

“Yesterday at about 8 pm at the Lekki Roundabout, myself and Mrs Mosunmola Ilori alongside her niece were brutally manhandled by men of the Maroko Police Station after an accident that happened between us for which we were both settled and in agreement.

“The results are what you see on my face.”

According to the actor they were both attacked after he sought help from policemen around the Lekki 1 Roundabout even as he identified four officers as the persons responsible for the assault.