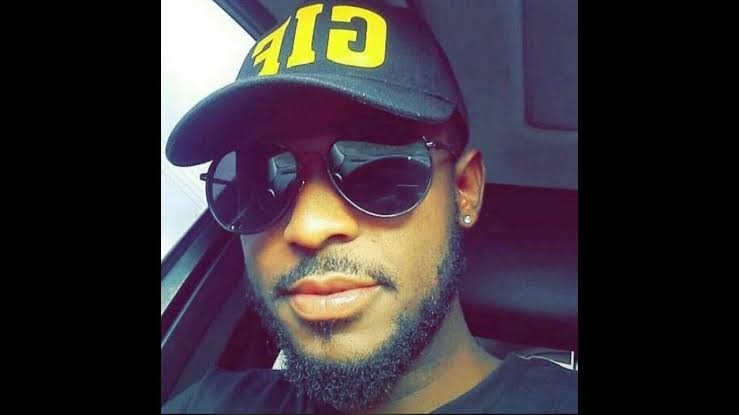 The Lagos State judicial panel set up after the #EndSAR protests has awarded the sum of N10 million to the family of Kolade Johnson, one of the victims of police extrajudicial killing.

Johnson was shot during a raid by police officers at the Onipetesi area in Lagos, on March 31, 2019.

However, the Lagos State Police Command later identified the officers who committed the crime as Ogunyemi Olalekan, a police inspector, and Godwin Orji, a sergeant.

Following an orderly trial, Olalekan was dismissed from the force after he was found guilty, while Orji was acquitted of the crime.

Shortly after the #EndSARS judicial panel was constituted by the Lagos State Government, the family of the deceased wrote a petition demanding justice.

At the resumed hearing of the panel on Saturday, the chairman of the panel, Justice Doris Okuwobi, announced the award of N10 million compensation to the family of Johnson, while the awarded sum was received by the mother of the deceased.

Related Topics:#EndSARSKolade Johnson
Up Next