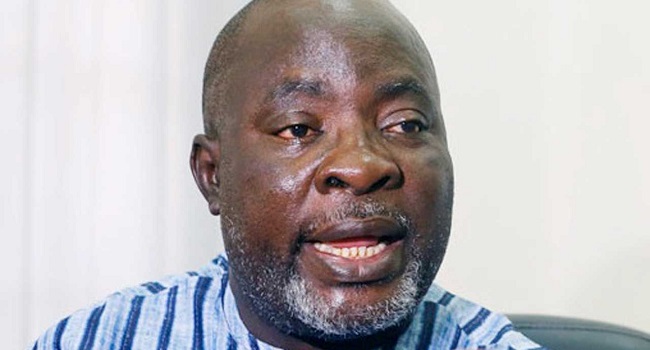 The Peoples Democratic Party (PDP) has expressed shocked over the devastating explosion in Abule-Ado area of Lagos State.

The explosion, which happened Sunday morning resulted in the death of more than 15 citizens while injuring and rendering many more homeless.

In a statement by its national publicity secretary, Kola Ologbondiyan, the party said it was “particularly worried about the spate of explosions and other avoidable disasters, particularly in Lagos and other strategic states, which raises grave public safety concerns in our nation’s commercial nerve centers.”

The party recalled that only in January, a pipeline explosion rocked Abule-Egba in Lagos State in which “compatriots were killed in an inferno that razed valuables and brought anguish to many families.”

The PDP therefore called for a rejig of the national emergency response in a manner that will educate Nigerians on how to prevent disasters.

“Our party also holds that such an overhaul of the nation’s emergency management must strengthen quick responses to disasters by respective agencies of government and volunteer groups.”

Insists that drastic measures must be adopted to check recurring disasters in the country, the party lamentend that the explosion had again brought sorrow, anguish and pain to families who are now suffering bereavement, injuries, homelessness, loss of property and means of livelihood.

“The PDP is grieved by the traumatizing effect of the explosion on a school, which killed the school principal, Revd. Sister Henrietta Alokha, and injured many of the students.

“Our party notes the heroic service rendered by Revd Sister Alokha in saving no fewer than 300 students and losing her own life at the end.”

The PDP therefore urged the Federal Government to confer a worthy posthumous recognition in honour of Revd Sister Alokha.

It commiserated with the victims of the explosion and urged relevant authorities as well as public spirited individuals, groups and establishments to come to their aid.